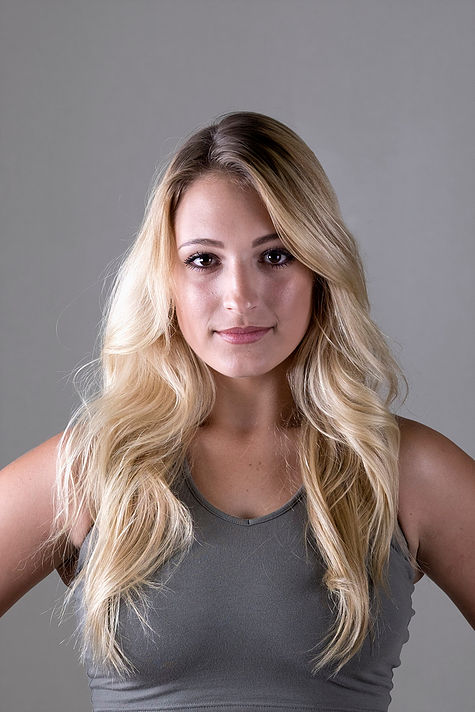 Hello! My name is Brooke Viselli and I just graduated with my Bachelor of Fine Arts in Dance at Wayne State University. I have been dancing since I was 3 years old and have intricate training in Ballet, Jazz, Hip hop, Tap, Pointe, Contemporary, Modern, Musical theatre, and various other unique dance styles. I have been fortunate enough to experience a lot of awesome things as a dancer like performing behind Kid Rock, winning dancer of the year in Los Angeles, as well as dance on the prestigious John F. Kennedy Stage in Washington D.C. Dance has always been and will always be my biggest passion in life and I am so excited to be able to share my love and knowledge for dance with all of you! 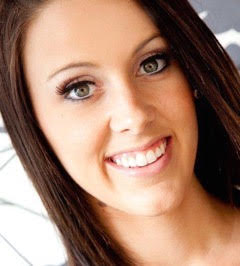 Kaleigh has been dancing for 23 years and grew up dancing competitively in Orlando, Florida. After graduating she went on to dance professionally at The Walt Disney World Resort in multiple shows at the Magic Kingdom, Disney’s Hollywood Studios, and Animal Kingdom and was featured on ABC’s Christmas Day Parade 2010 and 2011. After dancing at Disney for three years, Kaleigh was offered a dance contract with Royal Caribbean Cruise lines. She went on to dance on three ships with Royal Caribbean, one of which she was Dance Captain, performing styles such as, jazz, hip hop, ballroom, partnering, ballet, and lyrical, and has toured over 30 countries around the world. Kaleigh has been teaching dance to students ages 3-adult since 2010, she specializes is pre-school dance, Jazz, Tap, Lyrical, and Ballet. Her choreography has won numerous technique and choreography awards as well as high overall placements with multiple competitions in the United States. Kaleigh has relocated to the Windsor area with her husband, who is also a performer, and she is looking forward to furthering her dance career as a teacher and choreographer!